People in the United Kingdom are managing to save more money  than at any time in the last decade.

That is according to a survey carried out by National Savings and Investments (NS&I).

Both figures are higher than at any time in the last ten years says the survey.

The amounts reflect what people are putting into bank accounts or other savings products like ISAs, but exclude pension contributions.

The survey also reports that the rise over the last year has been particularly noticeable, with monthly savings up by 9.25%.

That may well be partly explained by the rush among those over 65 to buy the government’s pensioner bonds, which offer attractive rates of interest.

All other savers have had to contend with continuing low interest rates, which have reduced savings rates to as little as 0.01% a year. 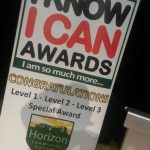 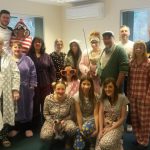