Lifetime financial planner Robert Bligh has seen at first hand how the power of ‘Truth’ can help a client make a ‘life-changing decision’, hopefully for the better.

It helps us tell our clients the ‘truth’ about their money.

Driffield-based Robert (pictured below) met his client for a full review – and to look at his ‘Truth picture’. 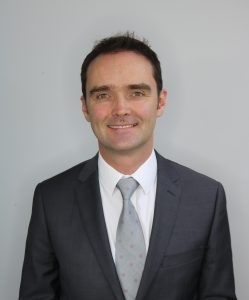 Said Robert: “The client was 55, almost 56 years old, and in rented accommodation. Having looked at his picture I asked him why he was renting and not having his own property.

“He was unsure whether he could afford it. He had also lost his wife recently and admitted that he was low on confidence – and was certainly not confident of taking the plunge into the house market on his own.

“He was paying around £500 per month on his rent, but by looking at his Truth picture we could see that he could take out a mortgage over 10 years, which would cost him an extra £100 or so per month – a figure he could afford – and by the time he was 65 he would own his own home.

“That would in turn make him more comfortable in retirement.”

“He was very impressed – and interested – in what his Truth picture showed him. And a day ago he telephoned me to say he had found a house and had made an offer.”

As Robert points out: “Due to the client’s age, he had to make the decision now, because in a few years time he would not have been able to secure the mortgage he needed. He had to take the plunge now. That insight and knowledge is what makes the Truth software – and cash flow modelling – so very powerful.

Robert went on: “This job is not all about taking fees from clients, or putting thousands of pounds into investments. It is, as Lifetime’s mission statement says, about delivering ‘life-changing financial modelling for clients’.

“This particular client has made a life-changing decision, hopefully for the better. Truth has helped him.”

And so did you Robert. So did you. 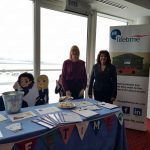 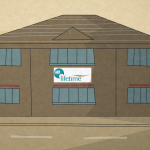