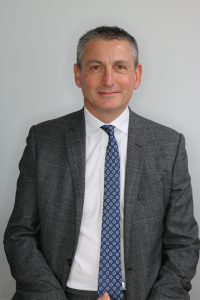 It was a very tough choice to narrow my songs down to just eight, but here they are!

Disc One: Light My Fire – The Doors

This makes the cut just because it makes me want to ‘boogie’!

Who said ambient music was boring…..?!!

From the Off The Bone album. It was difficult for me to choose a song from this band, from the likes of Good Taste, Human Fly etc. This makes me want to get up and stamp my feet.

I loved the film Quadrophenia and Sting dancing to this track.

Punk produced some brilliant music. This is just one of many.

Not a good song for driving to – because my speed rises when this is on!

Disc Seven: I Wanna Be Adored – The Stone Roses

This was a good time in music [when The Stone Roses released their debut album] and this another great tune to dance to.

Joy Division are one of my favourite bands. New Order grew out of their sad demise and this is a Joy Division song that they play.

Choice of Book: A Survival Guide For Life, by Bear Grylls.

I was never a scout – so this will help me light a fire!

If there could be such a thing, a wind-up ipod would be great, to play my music……oh, with a set of large speakers please! 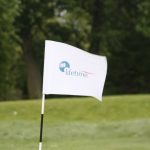 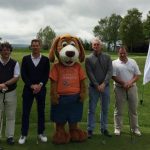