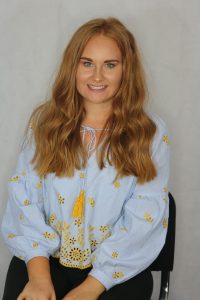 Here are my choices:

When I was only four, S Club 7 were my favourite band and I used to dance to them all the time!  My mum took me to watch them at Sheffield Arena with my cousin and her mum.  It was a great night, I watched  the support act and then fell fast asleep on my mum’s knee!!!

I just love this song!

I have chosen these two Justin Bieber songs because I was a Justin Bieber FAN GIRL/BELIEBER! Still am! I had two Barbie dolls, a stand-up cut-out of Justin in my bedroom and a huge poster of him too. In 2008 I went to Sheffield Arena with my friend to watch him live which was amazing! The main song he performed from that concert was Baby. In October this year I am going to see him again and Love Yourself is my favourite song from his new album!

I have to include The Courteeners in my Desert Island Discs! From being 15, I have been to see them at least 8-10 times over the last 3-4 years! My favourite album has to be their most famous one, St Jude!

Disc Seven: When We Were Young – Adele

Choice of book: A set of holiday magazines!

Could I possibly have a set of holiday magazines so I can plan my next adventure on a Desert Island?!! 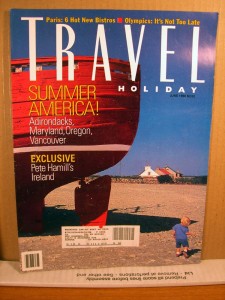 My luxury item would have to be my bikini and suntan cream. Being a redhead I will definitely need the sun cream on a desert island, as I’d burn! 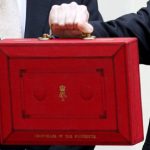 What the Budget 2016 means for pensions and savings, plus personal taxation