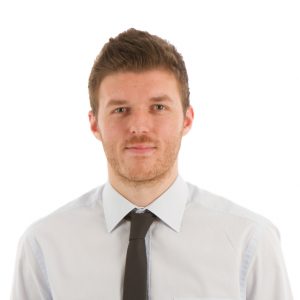 I chose this song because it’s really upbeat. When I ran the Sheffield half marathon not so long back, this song really got me pumping when I was running up a hill for four miles!

This song had to be in the list. In my first year of university, one of my best friends would request this song be played before we went out drinking. It reminds me of my university days.

This is such a beautiful song, and I couldn’t leave out the Beatles could I…..?!

While at university, my friends and I would go down to Newquay every summer for a week. The Beach Boys songs were played throughout the campsite on a regular basis!

There’s a few songs that I could have chosen by Elbow, ‘One Day Like This’ has only just missed the cut. The lyrics in ‘Lippy Kids’ made a great impression on me.

I love listening to Fleetwood Mac. ‘Rumours’ is one of my favourite albums. Everyone will know this song from the BBC coverage of Formula One.

Disc Seven: Somebody Told Me – The Killers

The Killers are one of the first bands that I absolutely loved. It was hard for me to choose a favourite song from them. I went with ‘Somebody Told Me’ because it was the first song I heard from them. I’ve seen this band twice now, and I’d love to see them again.

I’d say that Oasis was my favourite band out of this list. I prefer Noel [Gallagher] over Liam, which I’m sure comes as no surprise to anyone! I think Noel is an amazing songwriter and his band ‘Noel Gallagher’s High Flying Birds’ are definitely worth listening to.

Choice of Book: Catcher In The Rye – J.D. Salinger 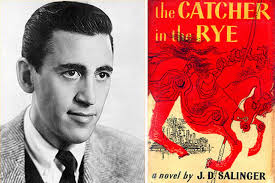 I chose this book because I thought it was a really interesting read. It is one of the few books that I’ve read more than once. 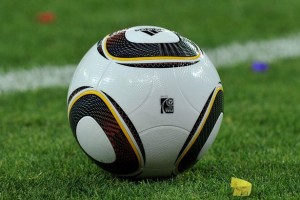 I think I’d have to agree with my work colleague Tom on this one! I think a football would be a great way to deal with boredom on the island. 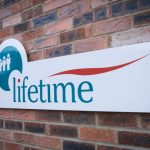 Number of hospices benefiting from Lifetime referral scheme rises to 17