Peter joined Lifetime in September 2020, as a trainee financial planner from Sheffield University, where he had completed his PhD investigating new ways to kill bacteria using blue laser light.

Throughout his career, Peter has always gained the most satisfaction helping solve people’s problems, which led him to a career at Lifetime.

Outside of work, Peter loves spending time in the Peak District, going walking, cycling and climbing with friends and family.

Originally from Halifax, Peter was brought up watching and playing rugby union and he feels most at home reciting ‘Swing Low’ amongst 80,000 fans at Twickenham stadium. 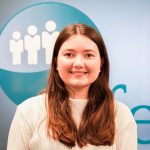 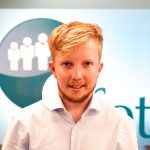