UK residents aged between 40-55, often referred to as Generation X, have not enough pension and investment savings to fund even a modest retirement.

That is according to research carried out by Dunstan Thomas.

The research also revealed that 10% of the Generation Xers that were surveyed claim to have no pension whatsoever.

Other alarming statistics that emerged from the survey included:

Most of those in the Generation X age bracket have various pensions. More than a quarter (27%) have a minimum auto-enrolment pension, and the same number (27%), have a defined benefit pension. Less than a fifth (17%) have a defined contribution workplace pension scheme.

According to Dunstan Thomas, Gen Xers have more than twice as much money held in their pension pots than they have saved as non-pension investments, but they still do not have enough put away to fund even a modest retirement. 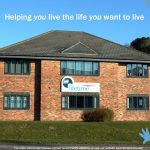 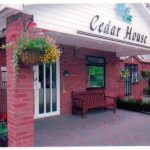