Home / Community News / Reed all about it! Lifetime run out of steam in football clash with neighbours!

The Lifetime team, sadly they ran out of steam.

No, this isn’t the start of a piece of poetry. It is the headline of Monday night.

For the Lifetime football team (pictured below) were ultimately over-run by neighbours Reed Smith Accountants in a challenge match played at Shaw Lane Sports Club. 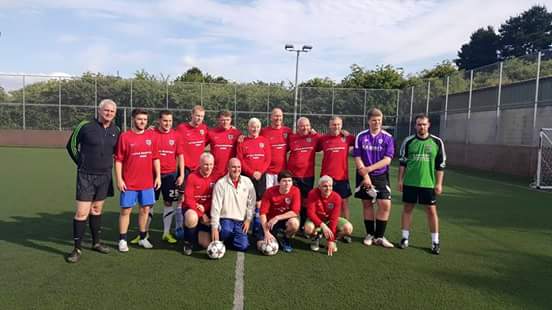 The contest, played in a great spirit and attracting a good number of spectators, particularly from Lifetime, was refereed by our MD Ian Dickinson, who sadly could not take his place in the Lifetime back four due to a knee injury! 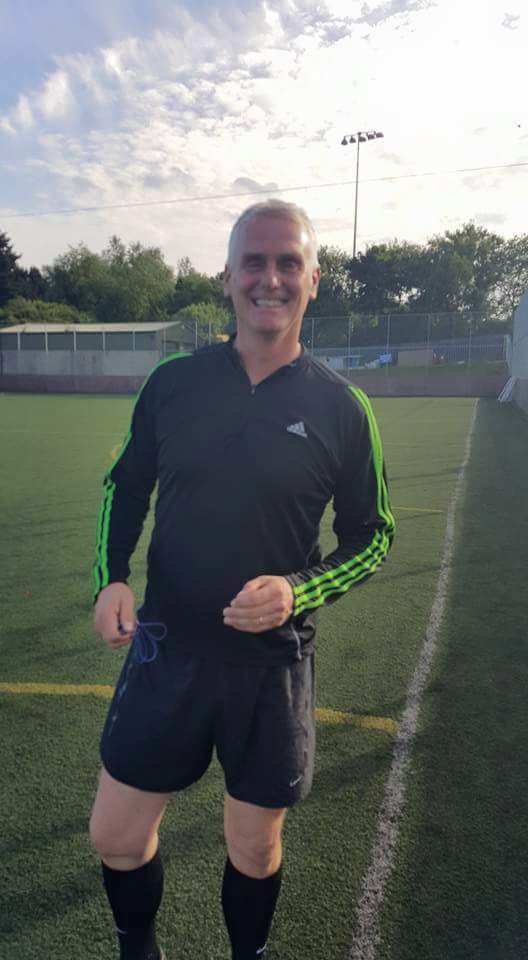 It was alleged that Reed Smith had one or two ‘ringers’ in their team(!) – and certainly two of their number had strong Lifetime connections, with Simon Megson being a financial planner with us and the impressive teenager Liam Snowball, who was named Reed Smith’s man of the match, being the son of another one of our financial planners, Simon Snowball.

For three-quarters of the contest it was ‘nip and tuck’. In the sultry, humid conditions, Reed Smith took the lead, only for Michael Naylor to bring his side level with a well-drilled half-volley.

It was 1-1 at the break and Lifetime continued to play reasonably well, taking the lead in the second period with an excellent solo strike from Scott Kershaw, later named Lifetime’s man of the match.

However, Reed Smith responded immediately with a terrific, thunderbolt of a drive from 20 yards – and then went 3-2 up shortly afterwards.

That third goal seemed to take the stuffing out of Lifetime – and as they pushed more and more players forward in search of a leveller, and duly tired, Reed Smith took full advantage to run away with the game in the closing stages, netting a few more to claim a perhaps flattering 7-2 success.

The accountants were deserving winners on the night, it has to be said, and Megson got on the scoresheet against his paymasters with a clever, cheeky back-heel.

No doubt he’ll be mentioning that more than a few times in the office in the weeks to come!

But most people will remember him for the ‘swan dive’ he performed in the middle of the pitch when he had lost possession, and his balance!

Said Lifetime team boss Brian Skelton: “I would like to thank everyone for their support in the football match against Reed Smith last night,

“I thought the event was absolutely brilliant and the turn out from all at Lifetime was outstanding, it made me and all of the Directors very proud to witness such team support.

“All of our team tried their very best and worked so hard to gain victory but ran out of steam in the last 15 minutes of the game, I would like to finish by thanking them all for their commitment and enthusiasm during the game and the practice session the week before.”

Here are some pictures of a great night (courtesy of Sam North): 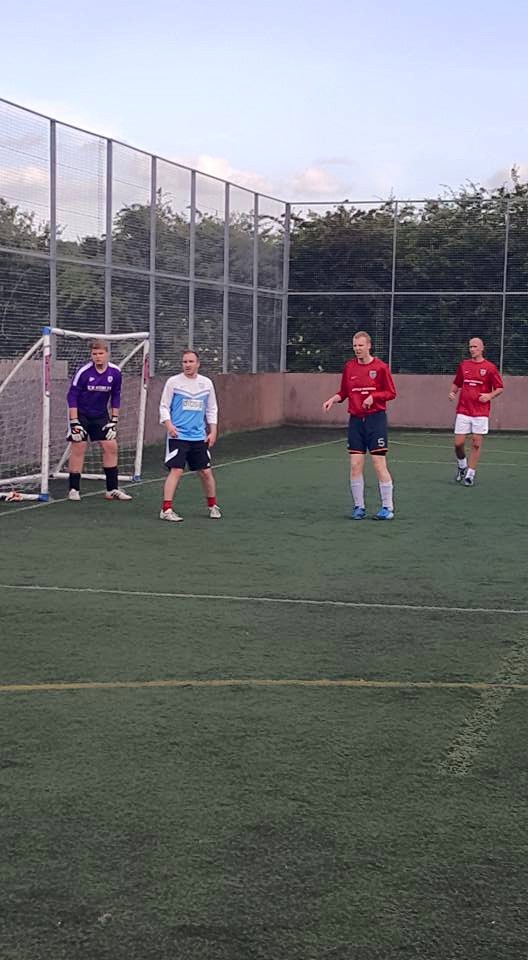 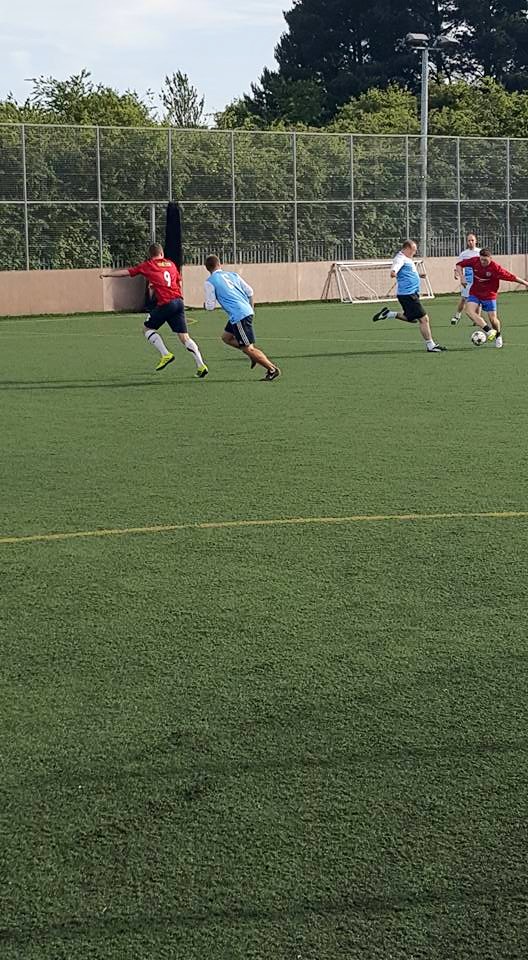 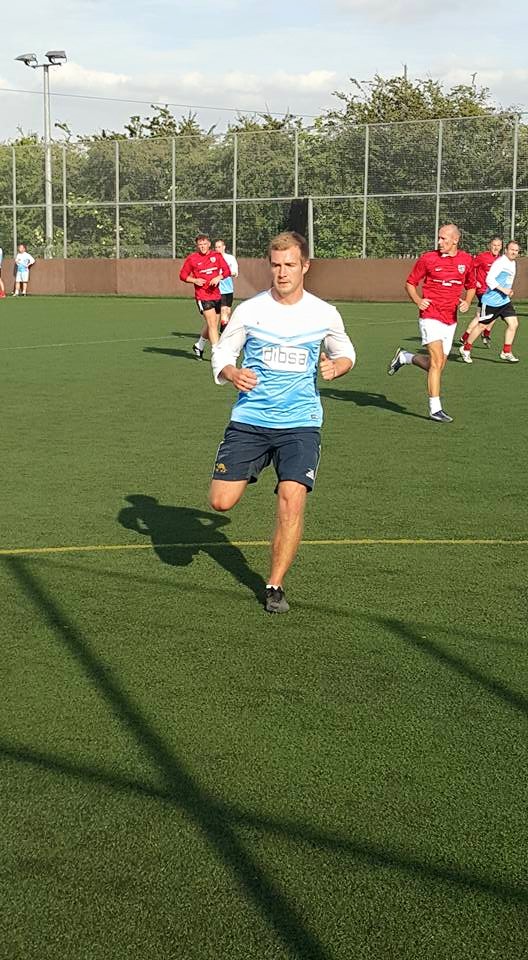 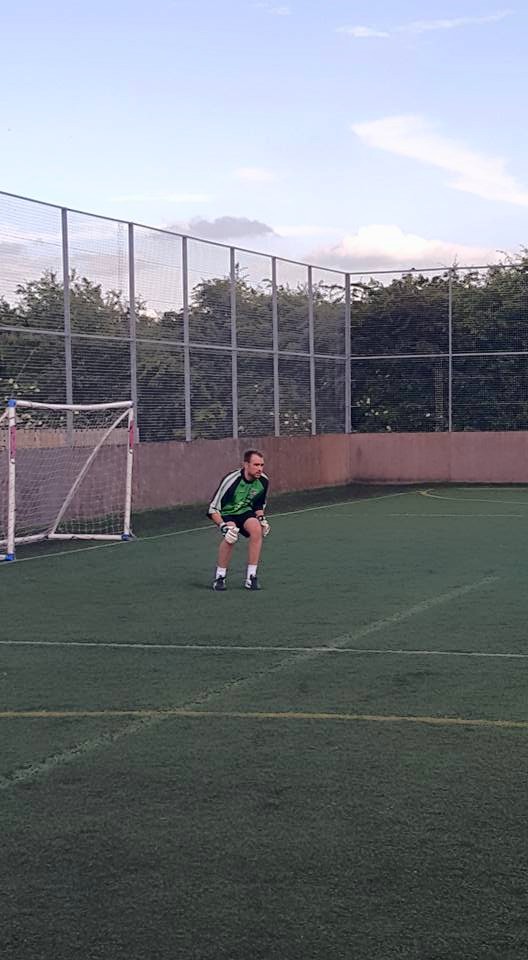 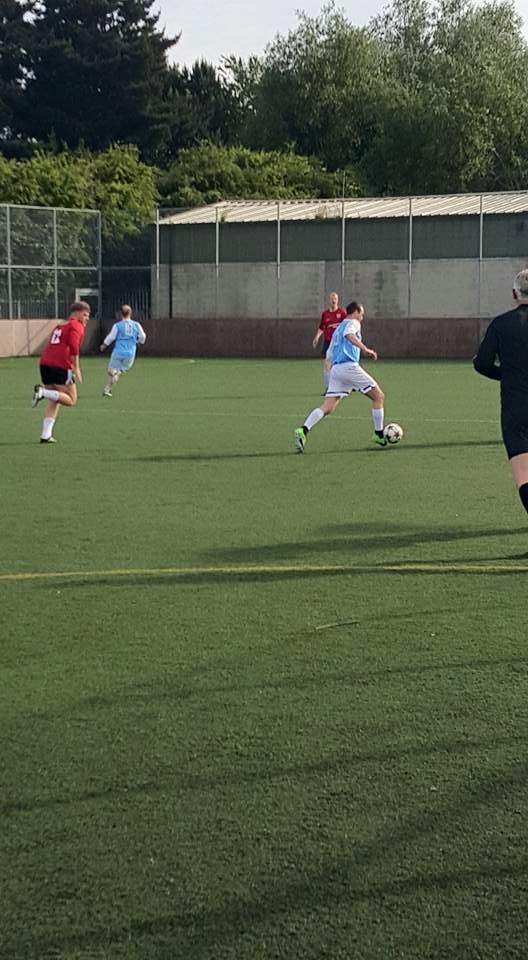 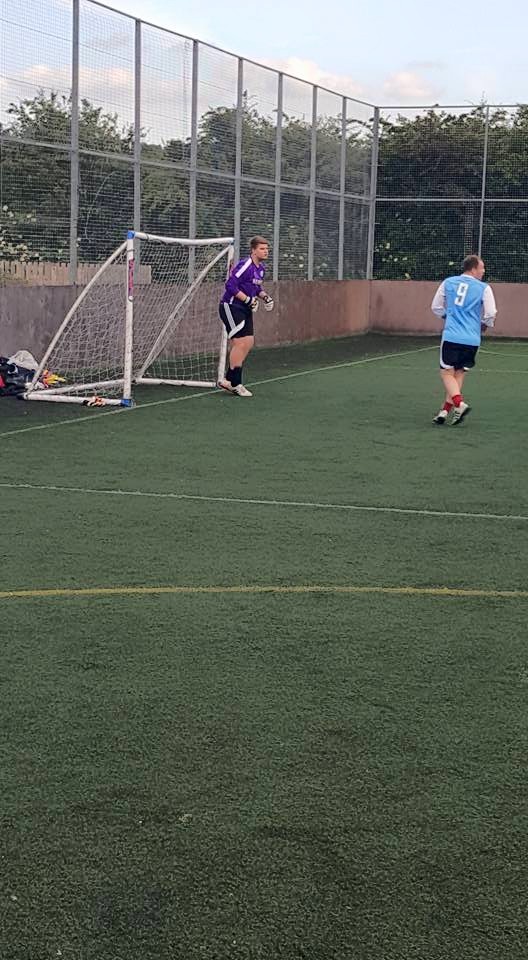 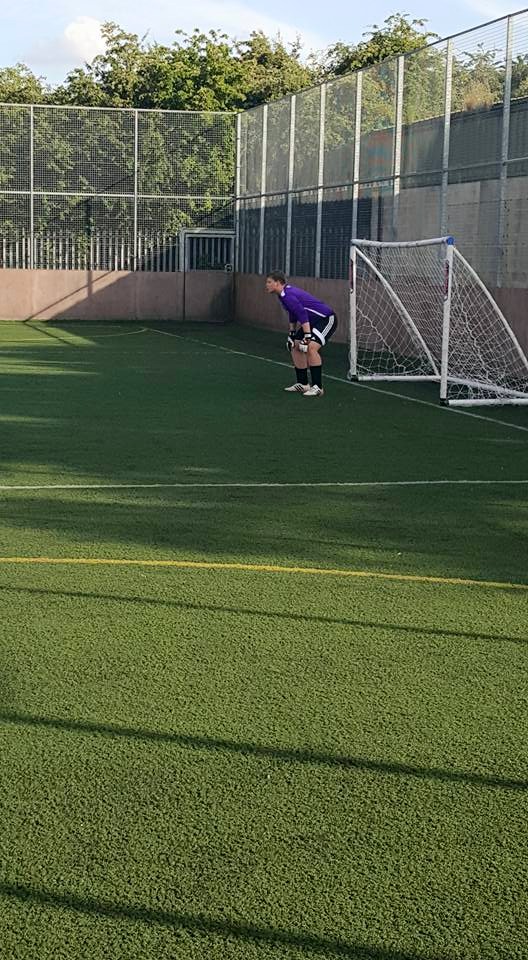 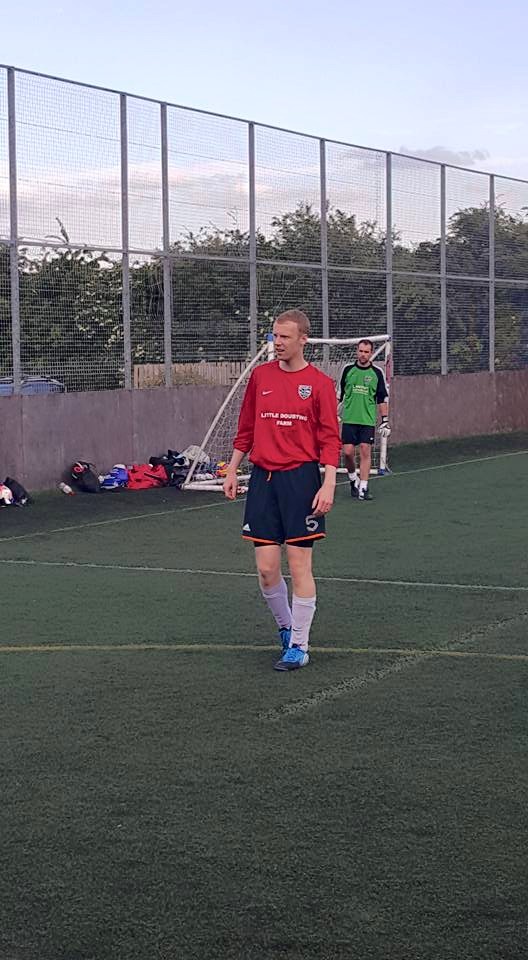 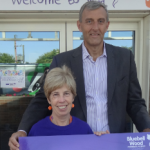