Pensions minister Steve Webb is to speak up over the importance of planning for retirement.

The government official is taking the lead role in a nationwide radio tour in an effort to raise awareness over retirement issues.

To coincide with Mr Webb’s tour of the country, the Department for Work and Pensions (DWP) has launched a specialised YouTube channel which will aim to improve the public’s understanding of the pension changes announced in the Budget.

Mr Webb’s first appearance will be on Radio Two’s Jeremy Vine show on Tuesday, where he will be staging a ‘pensions surgery’.

Listeners will be invited to phone in and quiz him on the new pension rules.

The minister (pictured below) will then appear on local radio in Kent, Scotland, Manchester and Newcastle in the run-up to Christmas. 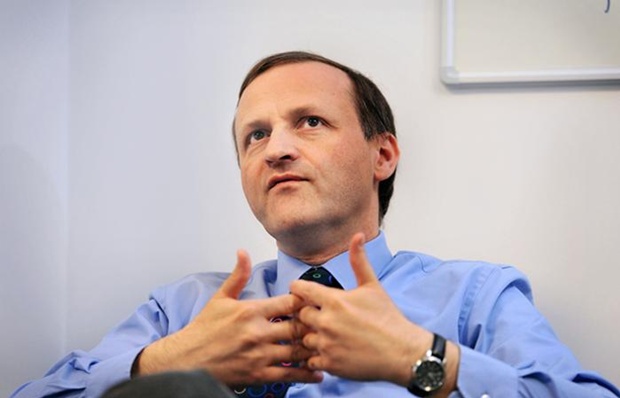 He also plans to continue the awareness campaign into the New Year, up to  April 2015 when the reforms come into place.

Said Mr Webb: “It’s only natural that people will have questions about what we’re doing, why we’re doing it and how it will affect them and I want the chance to speak to as many of those people as possible.” 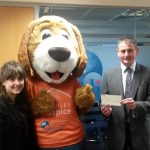