Meet the latest addition to our BBIS speakers: Jane Robinson

Meet the latest addition to our BBIS speakers: Jane Robinson

Here at Lifetime we are thrilled to be able to announce that Jane Robinson,  the co-founder of highly successful company Cutting Technologies, is the latest addition to our ‘Barnsley Businesses Inspiring Students project’.

The leading laser cutting and engraving firm – more affectionately known as Cut Tec – was launched in 2003 and now turns over £3m and employs 32 people at its base in Barugh Green. 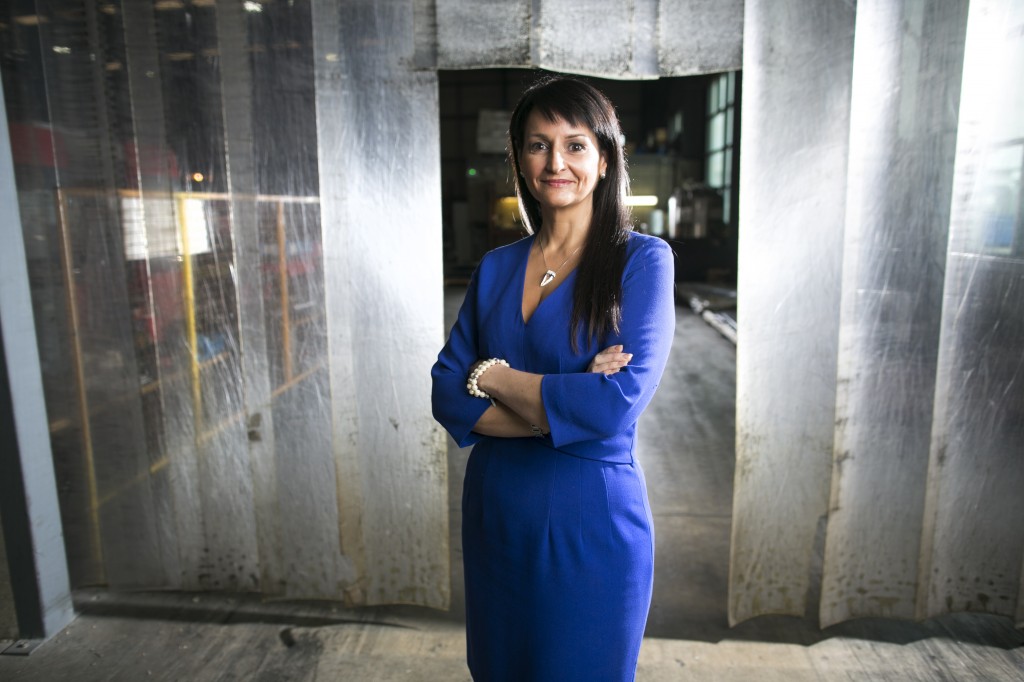 Jane is responsible for business development – and has overseen the company’s successful diversification into high end creative work. Thanks to Jane’s leadership and vision, the company can now boast leading designers among its customers and has produced work for Antony Gormley, the London Paralympics closing ceremony and London Fashion Week.

Jane’s a regular in both the national and regional media. She has had her expert views on matters such as the economy and women in business featured in The Times, The Guardian, The Daily Mail, BBC 5 Live, BBC News and ITV news.

She is an experienced speaker and was Highly Commended in the Businessperson of the Year category in Barnsley and Rotherham Chamber of Commerce’s 2012 awards and won Manufacturing Businesswoman of the Year in the 2013 WiBA awards.

Earlier this year Jane was made a Freewoman of the Hallamshire Company of Cutlers – a prestigious position and a platform she plans to use to promote the role of women in manufacturing and encourage more girls into the industry.

She would like to talk to students about how you can be successful in business without following traditional academic routes. She certainly would like to talk about the opportunities a career in manufacturing and engineering can offer – ‘it’s not all grease and grime’!

She feels really strongly about the need to encourage more girls into STEM careers. 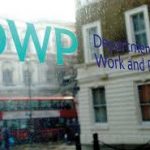 Why do you want to stop working?