A number of football-loving Lifetimers are off on a ‘capital adventure’ this Bank Holiday weekend!

The Sheffield Wednesday supporters here at Lifetime – Steve Lambarth, Tom Nelson, Daryl Clarke and Phil Richards – will be in London on Saturday, and walking up Wembley Way, hoping that the Owls can see off the Tigers of Hull City in the Sky Bet Championship Play-Off Final.

Lifetime Director and General Manager Brian Skelton, together with Marketing Manager Robert Briggs – two more with ‘leanings’ towards the Hillsborough outfit – will be watching on with great interest from home.

And then, the following day, it is the turn of yet more Lifetimers, this time the fans of Barnsley FC!

Admin staff Elaine North, Michael Naylor and Bev Shapcott are very giddy – and perhaps rather nervous to boot – as the prepare their own trip to Wembley, as the ‘Super Reds’ gear up for their League One Play-Off Final meeting with Millwall on Sunday.

Barnsley, of course, have already been to Wembley this season, having won the Johnstone’s Paint Trophy with a 3-2 success over Oxford United in April.

Will it be a wonderful weekend for the Lifetimers? Fingers crossed! 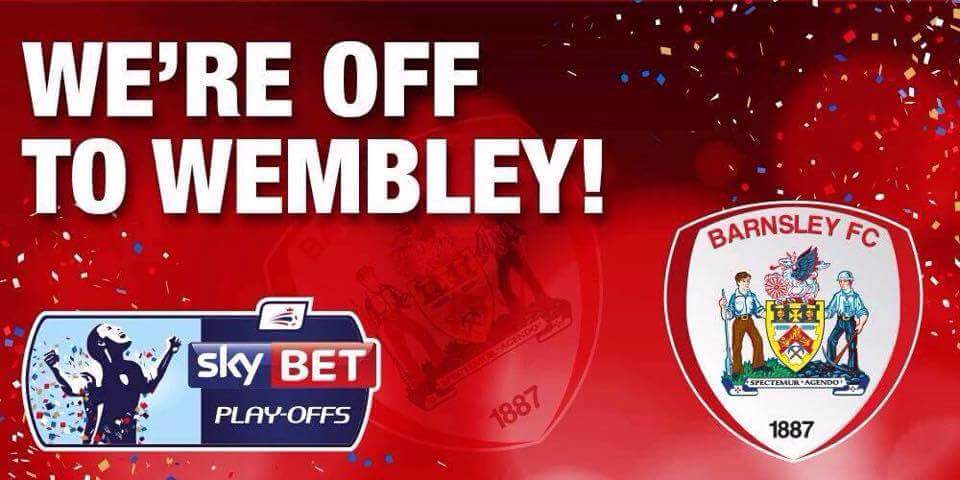 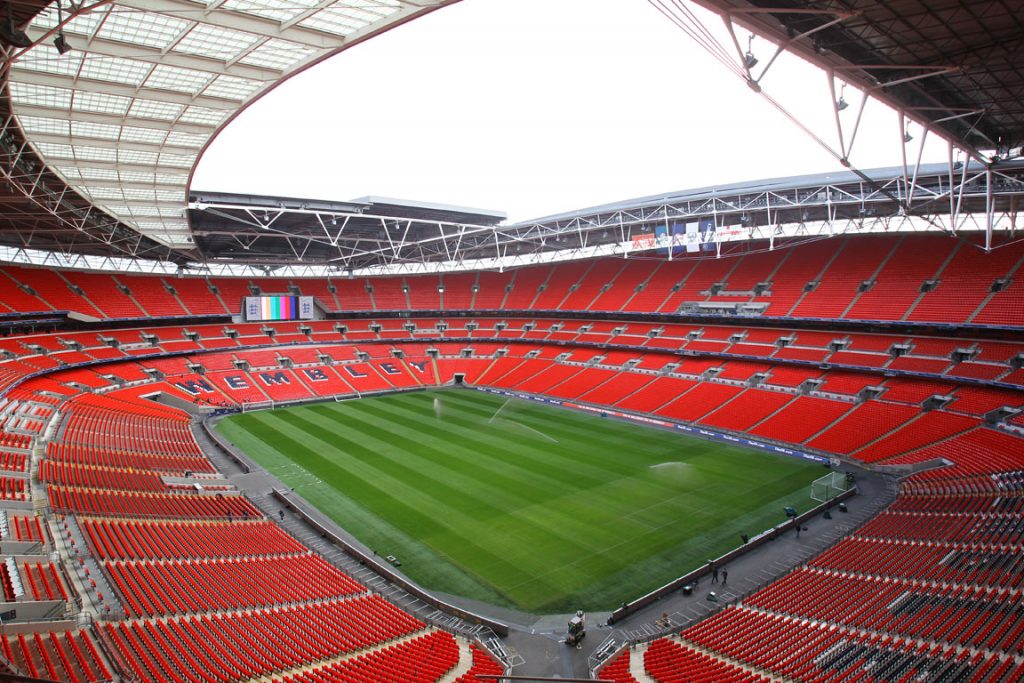