A group of Lifetimers, including directors and MD Ian Dickinson, are embarking on the ‘Flat Cap Tour’ tomorrow!

They are heading ‘oop north’ to play three golf courses in three days – while raising money for charitable causes into the bargain!

And the intrepid lot have been given the task of wearing flat caps at all the venues!

They have been busy scouring the Barnsley borough for the right headgear. Self-appointed ‘tour secretary’ Paul ‘Bertie’ Bassinder was quick to use social media (Facebook) to pose the question: “Anyone know of any shops in Barnsley that still sell flat caps?”

One of his FB friends came back with: “Greenwoods in Alabama,” to which Paul replied: “Alabama is a bit too far to travel!” Now the Alhambra Centre on the other hand……

After a Toby Carvery breakfast en route tomorrow morning, the Lifetime ‘flat cappers’ will be kicking things off at Goswick Golf Club, Berwick-upon-Tweed tomorrow; then playing Whitekirk golf course, East Lothian, Scotland on Friday; and popping back over the border into England to play at Slaley Hall, Northumberland on Saturday.

We are all looking forward to seeing pictures of the flat cap attire – but we are not betting on them doing as well as these two flat cap wearing golfing greats…. 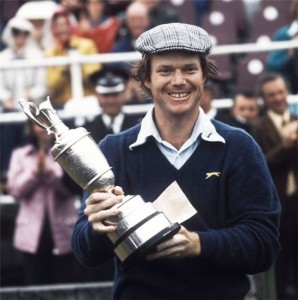 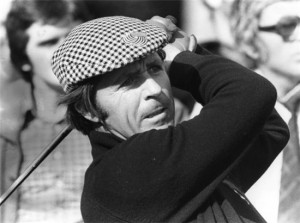 Apple takes top spot in list of world’s leading brands; Coca-Cola drops to third; and Lifetime’s on the march! 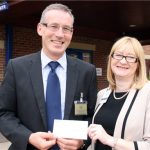