The Barnsley hospice golf day sponsored by Lifetime proved to be a resounding success – despite the weather!

The Bank Holiday may have been sunny and warm – but the Friday before it (May 24) was anything but, as the 23 teams who took part in the charity golf event at Silkstone GC found out!

The wind was fierce, the rain was driving, but the brilliant Barnsley banter shone through as the golfers, including the youngest ever to take part in the event, 13-year-old George Nicholson, battled the elements and helped raise approximately £7,000 for the hospice.

This year’s winners turned out to be Milton Mongs (Elevator Company), made up of J Cassidy, Carl Brailsford, Mick Williamson and G Immar.

They chalked up 95 points, ahead of runners-up Un-Likely Lads (RecyCoal) with 88 points, and Gibson Booth who were third with 86 points.

Wortley Golf Club professional Nathan Rogers kindly gave up his time to feature in the ‘beat the pro’ competition on the par three ninth hole.

Pictured below are (firstly) the winners of the event, the Milton Mongs, and then (secondly) the team representing the sponsors Lifetime, David Vickers, Bill Bottomley, Geoff Berry and Ian Dickinson. 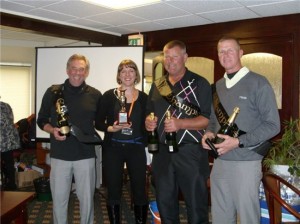 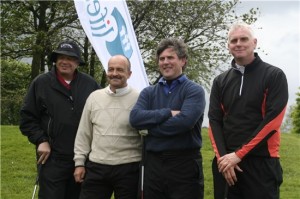 Here are also some other pictures from the day…. 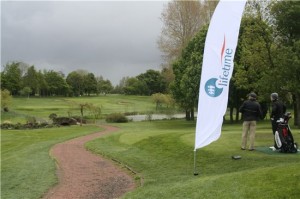 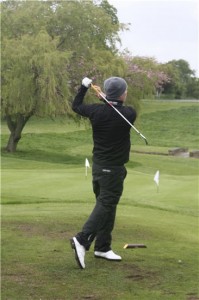 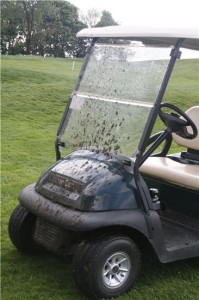 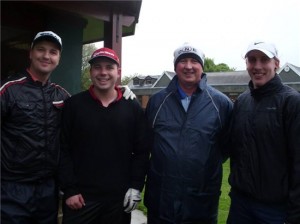 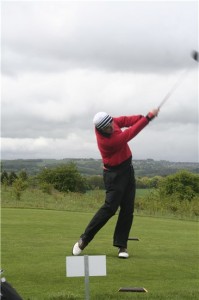 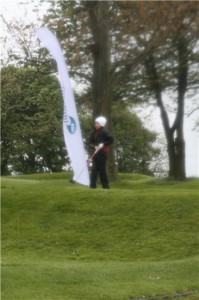 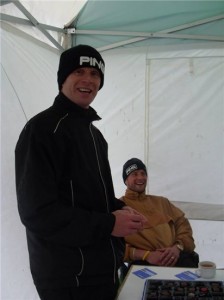