The Lifetime-sponsored Barnsley Hospice golf day proved to be another huge success.

The event, again hosted by Silkstone Golf Club, managed to raise a tremendous £7,000 that will go to supporting patient care.

‘Kitch’s Klowns’ emerged triumphant and received the award at the pie and peas supper that followed the 18 holes.

Lifetime director Bill Bottomley said: “It was another fantastic day, superbly organised, and enjoyed by everyone. Lifetime is proud to have such a close relationship with the hospice and we are delighted to play our part in helping them raise funds.” 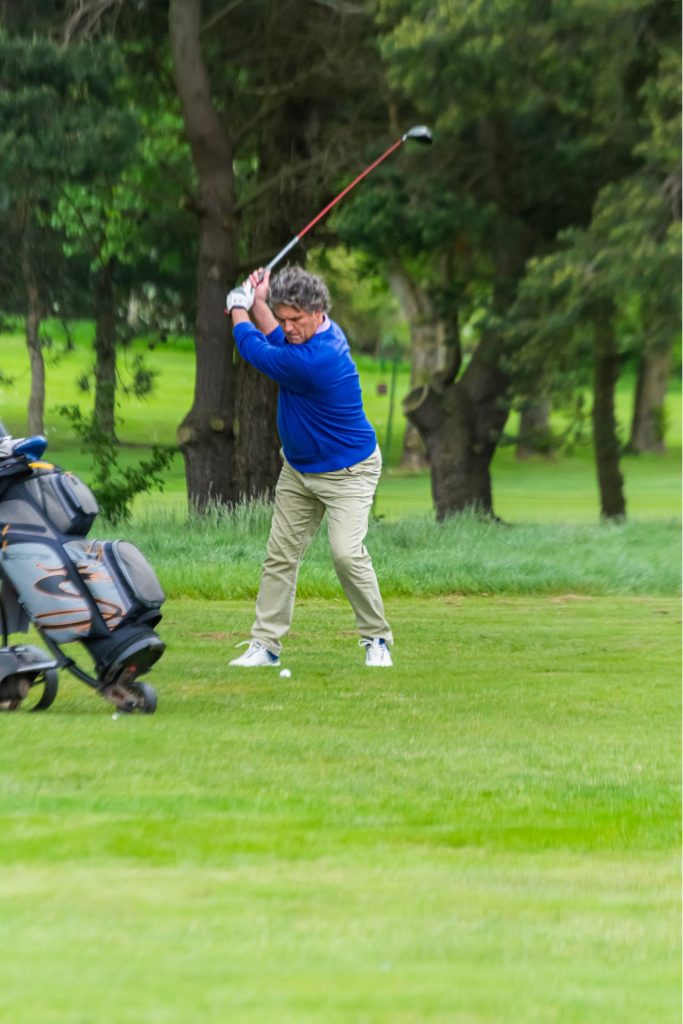 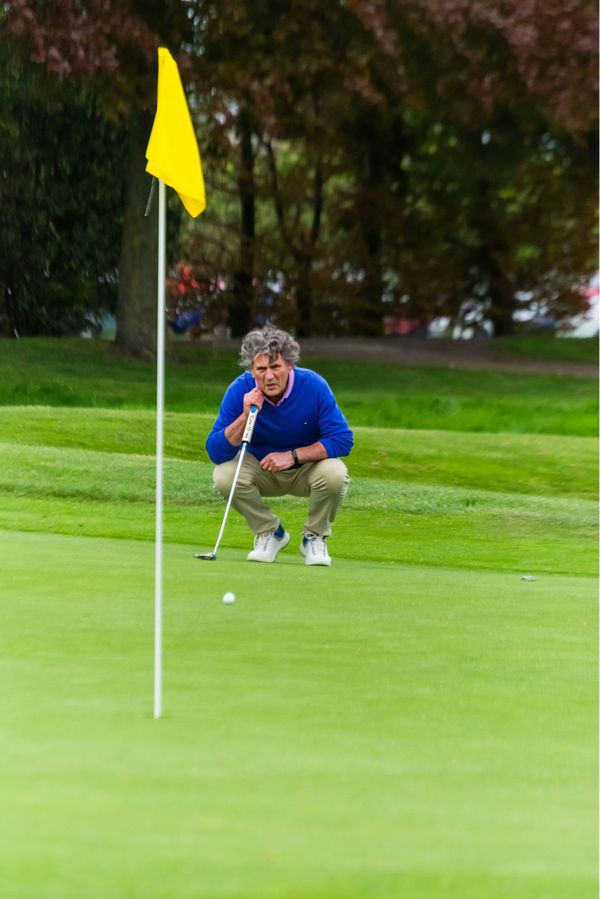 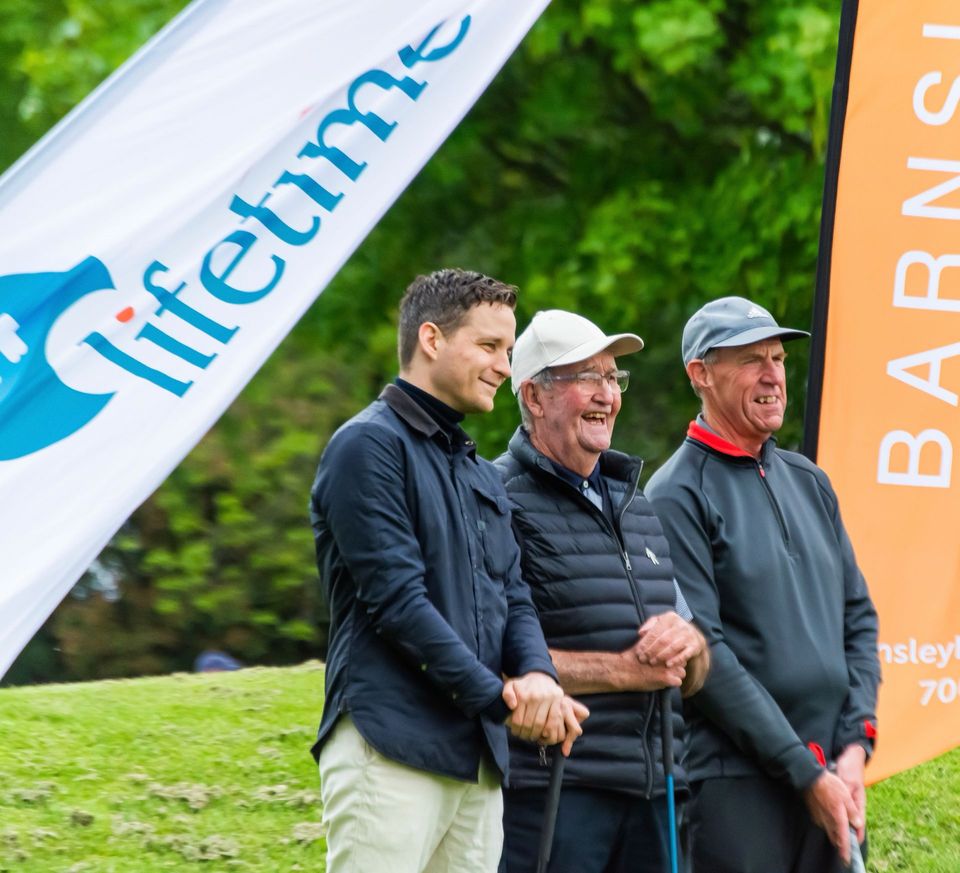 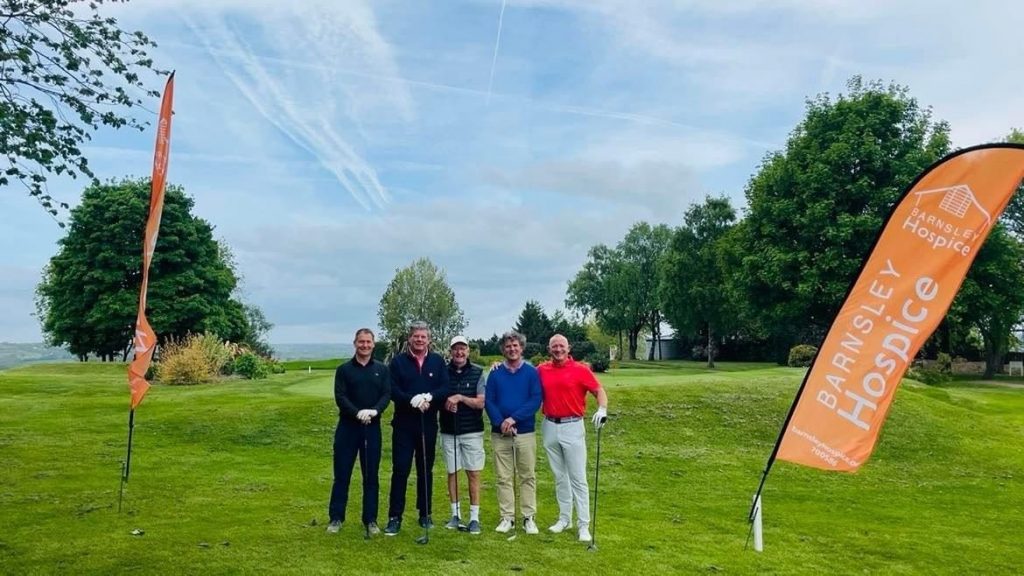 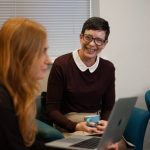 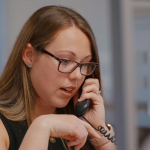