Lifetime enjoy the party as Roy’s boys leave it late to beat Wales!

Lifetime enjoy the party as Roy’s boys leave it late to beat Wales!

Lifetime staff enjoyed a bit of a party on Thursday afternoon – revelling in England’s win over Wales in Euro 2016!

The Lifetime directors had made the kind – and very much appreciated – move of allowing staff to take a two-hour break from work to watch the game live in the Loft Boardroom. They even put on food – and Lifetimers Lucie and Jill had decorated the room in England colours.

And the feel-good factor generated by that gesture – and the fact that ‘Roy’s boys’ won in such dramatic fashion – could be felt throughout the company.

There were cheers all round from the rest of the Lifetimers. A lovely afternoon – with the right result! 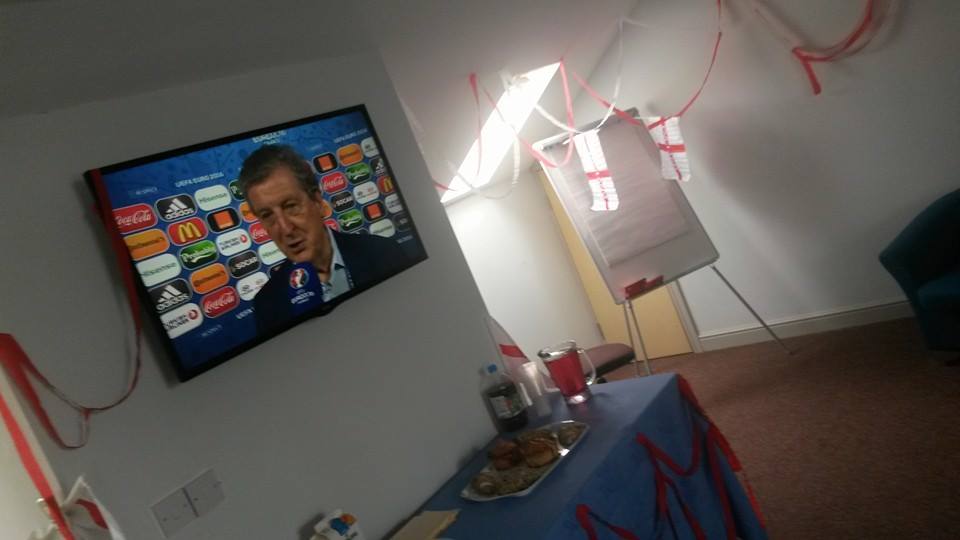 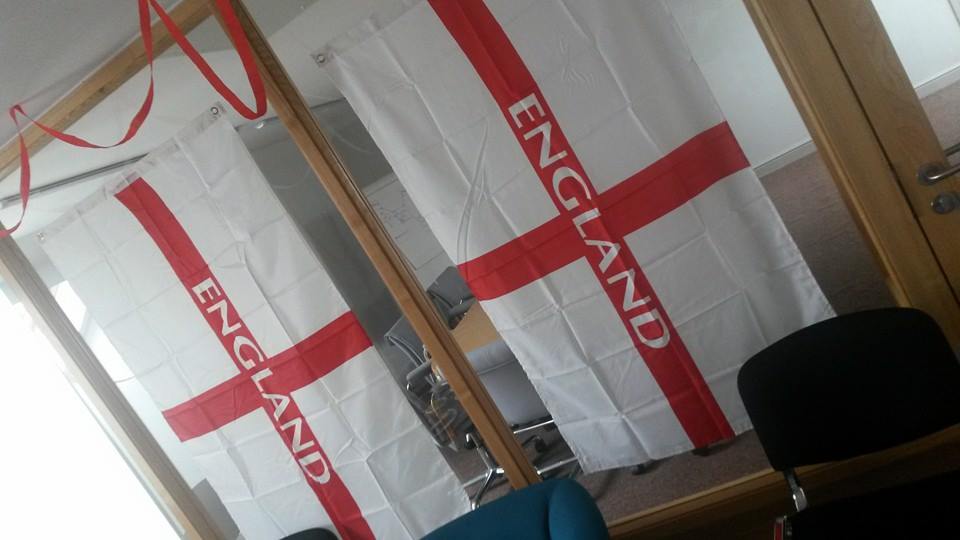 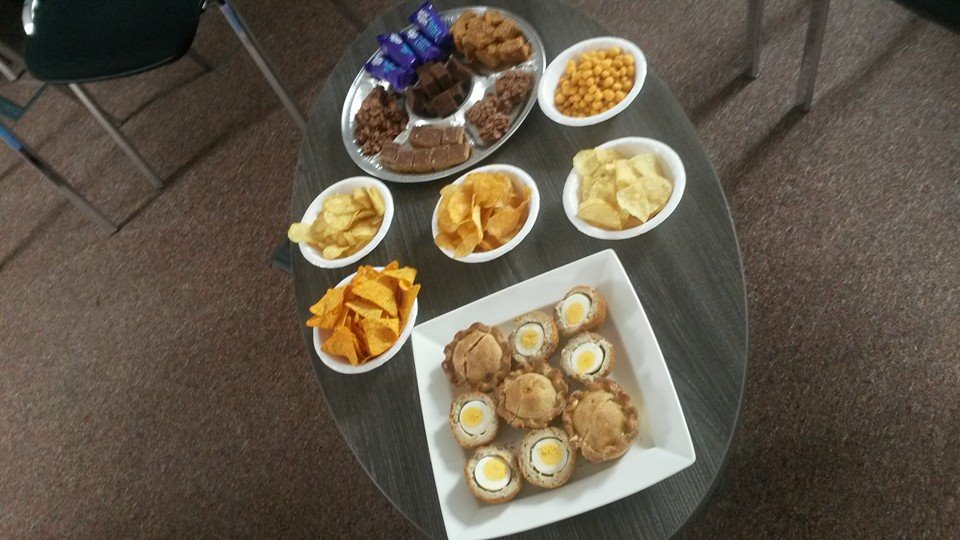 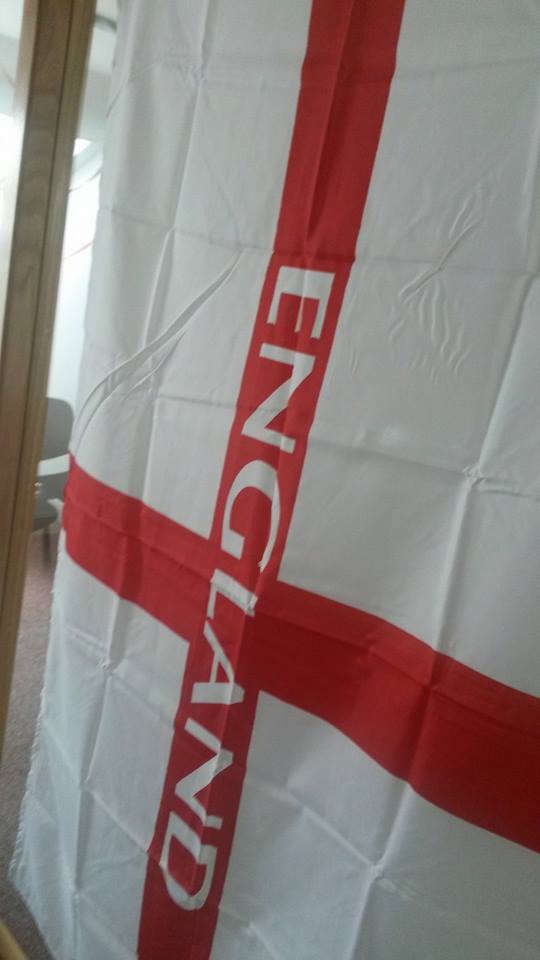 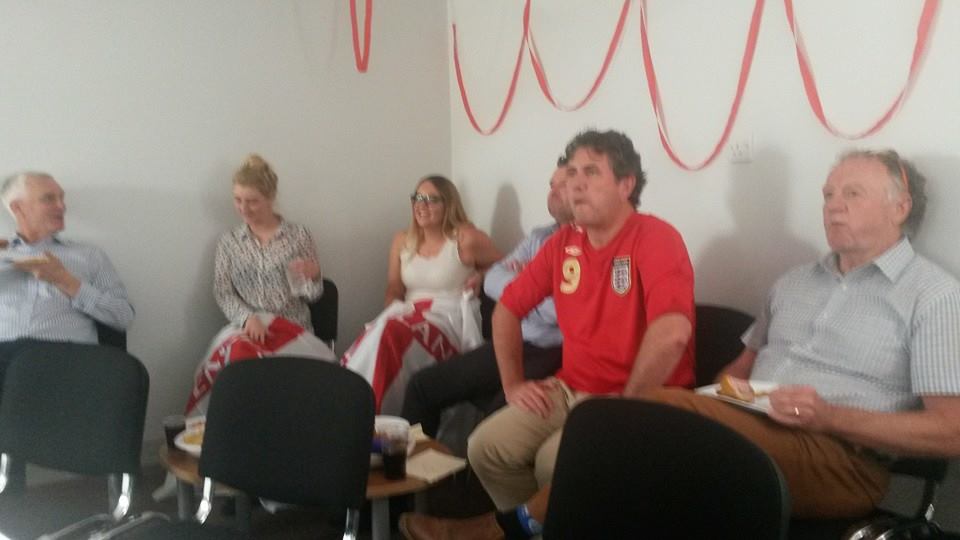 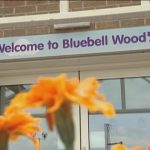