Nearly £7,000 was raised for Barnsley Hospice from another highly successful, Lifetime-sponsored golf day at Silkstone.

The sun was beating down on Friday as over 20 teams came together for a great day – and a great cause!

The overall winners were AG Pest Management (see picture below). Adrian Gough was one of the stars of the team, also winning ‘nearest the pin’ and also the ‘2’s’ competition along with Lifetime’s very own Ian Dickinson.

The full results were: 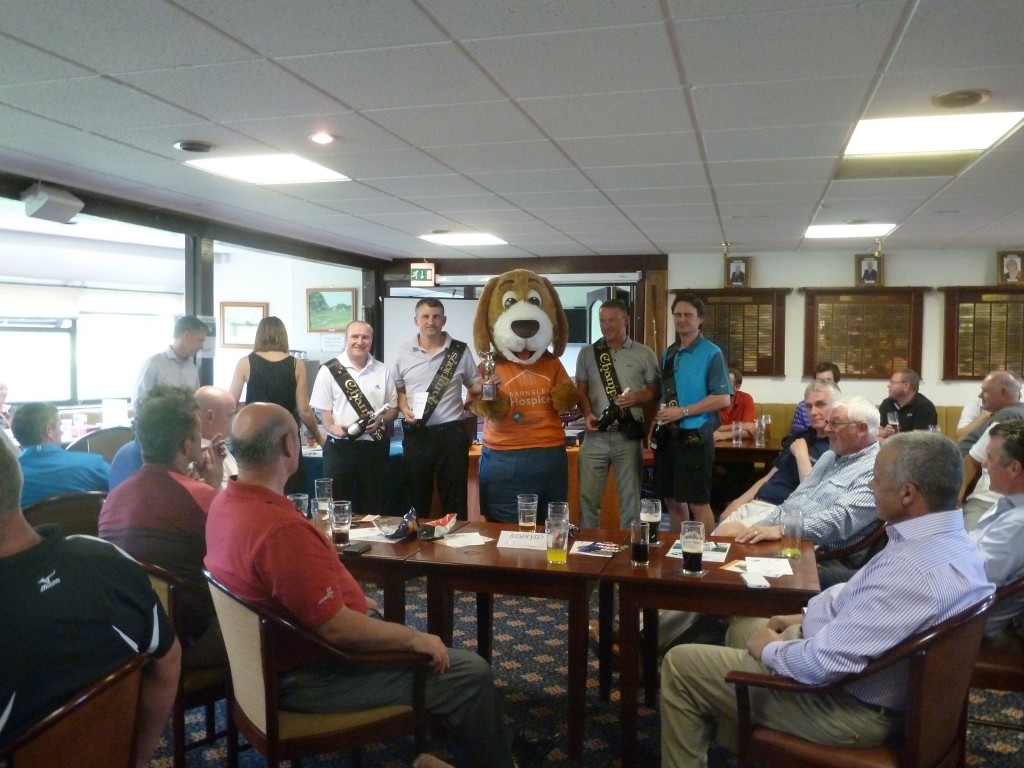 Footballer Bobby Hassell, who is leaving Barnsley FC this summer after 10 years sterling service, was a member of one team (picture below). 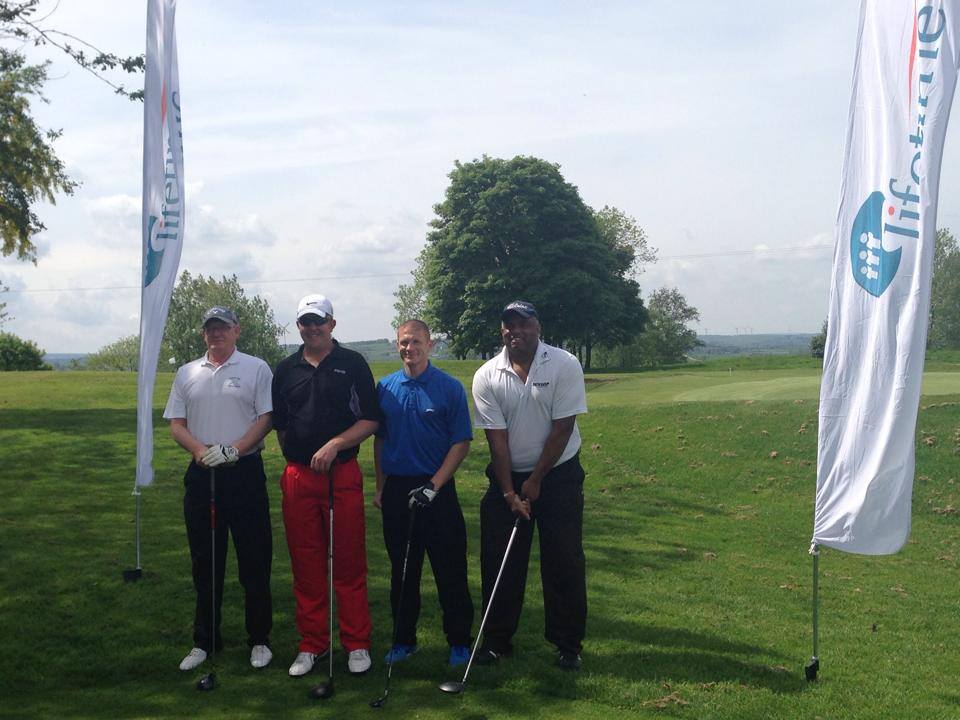 And former England rugby union star Mike Catt was also in attendance, playing with the Yorkshire Bank team. He is pictured below with hospice mascot Oscar and fundraiser Vicky Stead. Vicky commented: “It was another successful golf day for Barnsley Hospice – we banked £6,910.72 in total – and special thanks goes to event sponsor Lifetime.”

Lady golfer Sheila Duffy, who played with one of the teams, said: “I thoroughly enjoyed it. Well done to all the organisers and a fantastic amount raised – I just wish I’d played better!”

The most colourfully attired team was Raleys Solicitors. They were almost as bright as the sunshine! 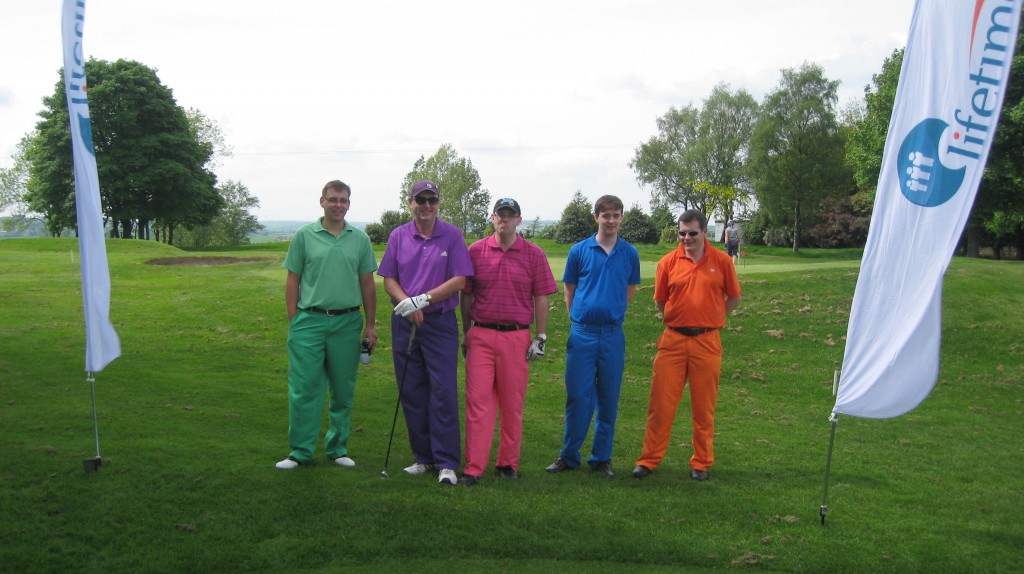 Here are some pictures from a glorious day, both in terms of weather and enjoyment: 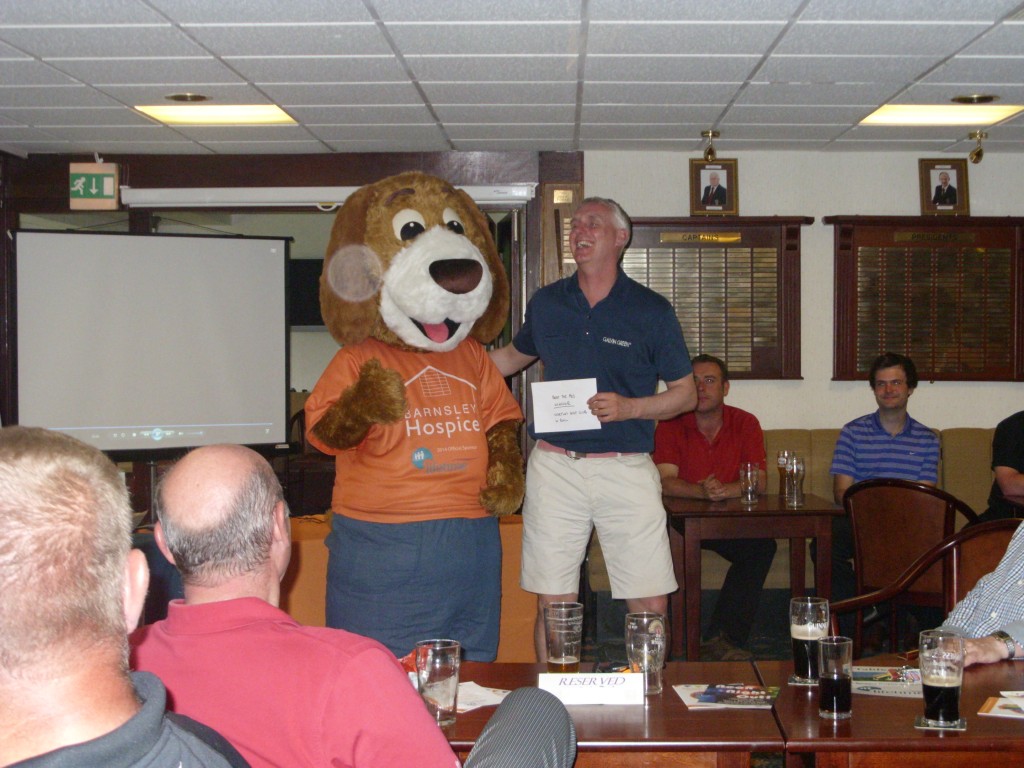 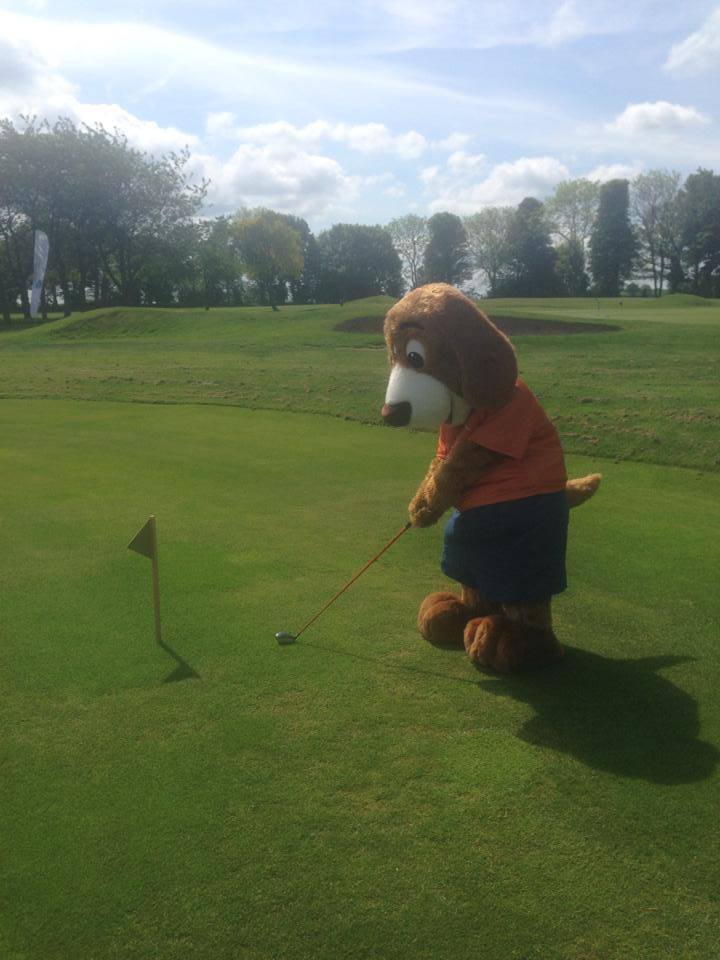 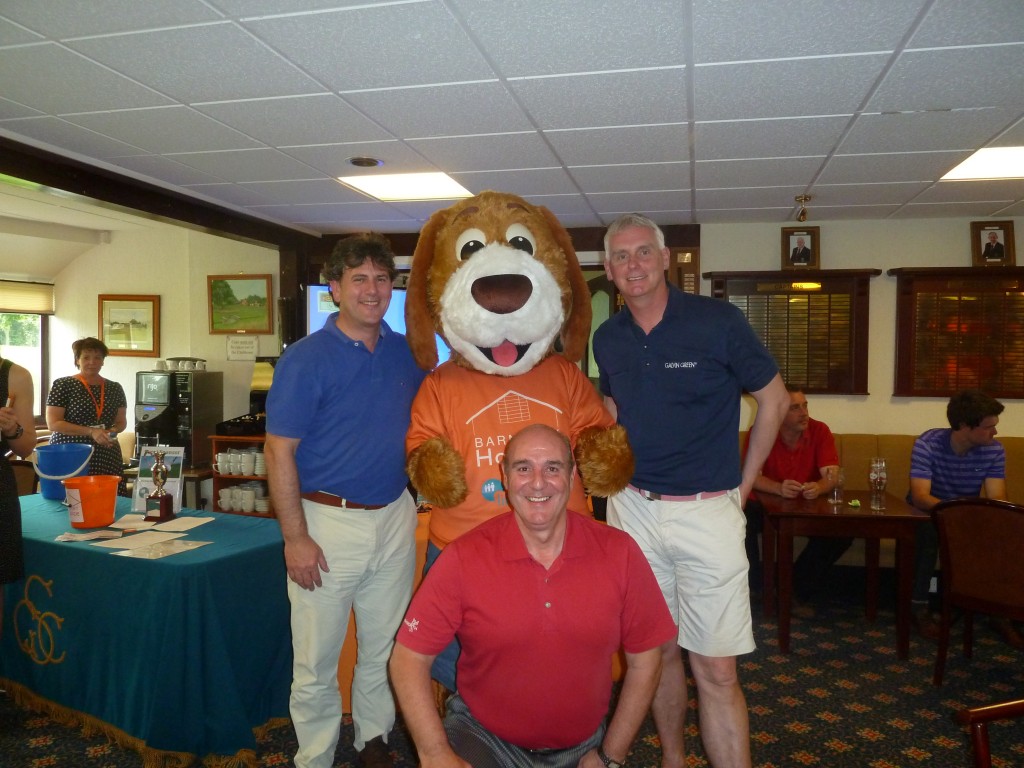 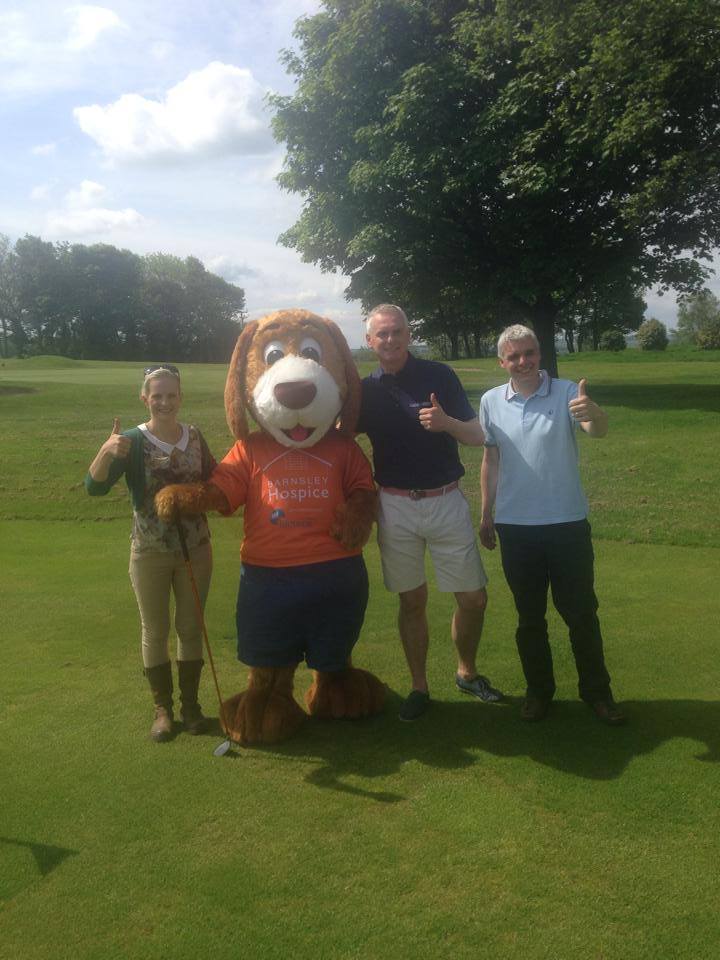 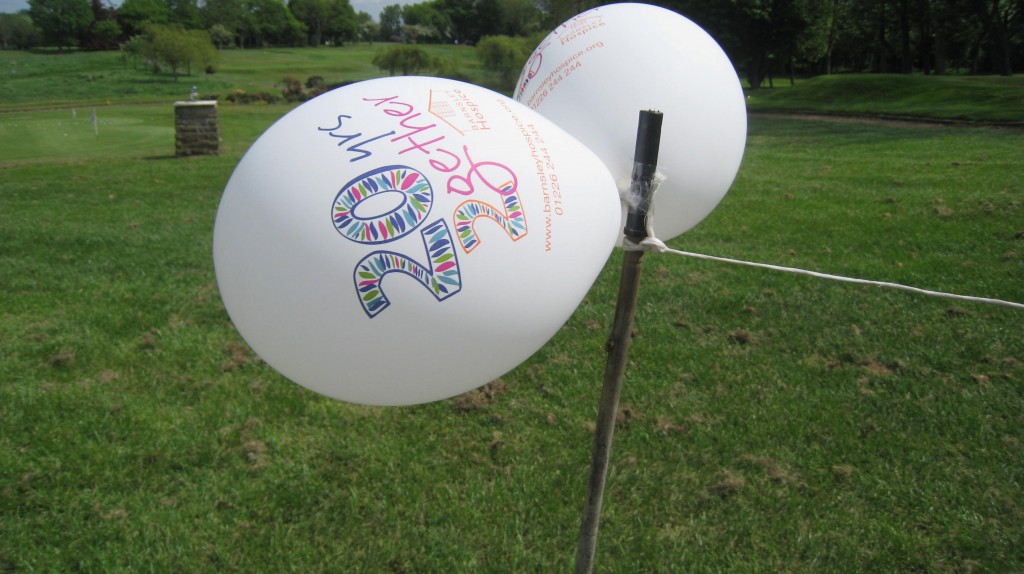 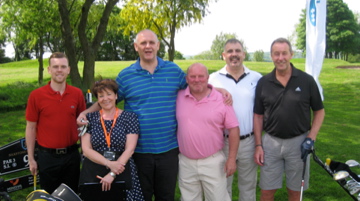 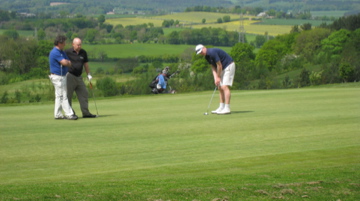 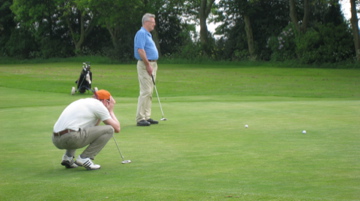 Barnsley Hospice the beneficiary of another Lifetime referral scheme cheque