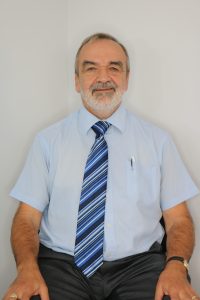 To whittle my song choices down to eight was so, so hard. Music has been such a big part of my life, right from listening to Radio Luxembourg and Family Favourites on Sunday lunchtimes! Eight? I could choose 88, even 888! I’m still unsure and not truly satisfied, but here you go!

Very apt to start things off, given the title of the song, which first came out in 1976. This is one of my favourite singles of all time.

Brilliant harmonies as ever from USA’s West Coast giants. This is not the most famous track but everybody knows ‘California Girls’ and ‘Good Vibrations’ and so hopefully this particular track I’ve gone for will educate people on fantastic West Coast music. The Beach Boys were a magnificent group led by a musical genius in Brian Wilson.

‘Classical’ music played by a rock band. And what a result! Emerson, Lake and Palmer (ELP for short) evolved from the break-up of The Nice. Keith Emerson formed ELP with ex-King Crimson’s Greg Lake and Atomic Roosters’ Carl Palmer.

This is a very special song for me. When I met by wife Gill in late 2006 this became ‘our song’ – and it was the song we had our first dance to at our wedding! So I had to put this one in there didn’t I….?! A great track.

It was very difficult to pick a track from one of my favourite albums of all time, Led Zeppelin II. Heartbreaker just sneaked it from ‘Ramble On’ and ‘Whole Lotta Love’.

I could have picked any number of tracks from probably their most successful album, Rumours. But I’ve gone for Peter Green and one of the Mac’s earlier tracks. This is a soothing, relaxing instrumental.

I can’t believe it took the world so long to ‘discover’ Elbow. What a band, what a lyricist in Guy Garvey! This brilliant song is from the equally brilliant album ‘The Seldom Seen Kid’. I implore anyone who hasn’t listened to the album to beg, steal or borrow a copy and give it a spin.

This has been the hardest choice to make! I’ve even changed it at the very last second, from the Floyd’s High Hopes, from the album The Division Bell, to Time from the iconic Dark Side of the Moon album.

Hopefully people who may not have heard or truly listened to the bands and singers I’ve picked will learn something new – and check more songs out. Apologies to the songs that didn’t make the final eight, tracks by U2 for instance, or You’ll Never Walk Alone! From Abba, The Beatles and Coldplay, right through to Neil Young and ZZ Top, I could have picked so many! 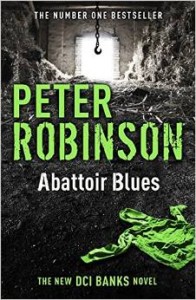 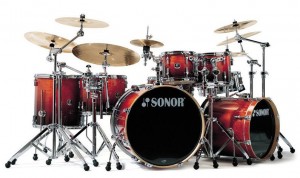 I’ve always wanted a full set of drums and they would certainly while away the boredom. I wouldn’t be annoying the neighbours on my desert island would I….?!