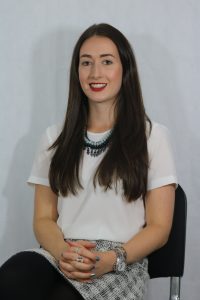 There are so many songs I could have chosen for my Desert Island Discs! It has taken me a long time to choose just eight, but here they are:

This song takes me back to my childhood camping and caravanning days with my parents and our dogs; some very happy years. This song was one of my dad’s favourites and it always got played on our travels up to Whitby, Robin Hood’s Bay and Flamborough. It got played that much I think I actually know it word for word.

Just a song I have always loved from the moment I heard it. There isn’t any reasoning behind it but I imagine it would be a nice song to chill out to on a desert island.

An upbeat song that always reminds me of my late teenage years, being 19 in particular when I first heard it. Secondly, the lyrics ‘Not nineteen forever, pull yourself together’ was poignant to me at the time, it sounds silly but it was around the time I moved out of my family home in with my partner at the young age of 20. Let’s just say I had to ‘pull myself together’ and stand on my own two feet rather quickly!

I first heard this song just before a skiing holiday to Austria with my friends in January 2015. It was played quite a lot on the slopes that holiday and I couldn’t stop singing it, so whenever I hear it now it always brings back great memories of a fantastic holiday.

Whenever I hear this song it always makes me sing and get up and dance! I absolutely love it and it makes me feel so happy! It also always reminds me of the film Despicable Me. I may be 24 but I’m definitely a big kid when it comes to animated films and Disney films.

One of my absolute favourite bands – and it was so difficult for me to choose just one song!

I’ve seen him four times now, twice in England and twice in Ibiza, and I absolutely loved him. This song brings back such good memories of those nights and holidays and it always puts me in a great mood whenever I hear it.

Another one of my favourite bands, taken from my favourite Kasabian album ‘Velociraptor’. I can listen to the album for hours and it’s a firm favourite for my gym soundtrack. 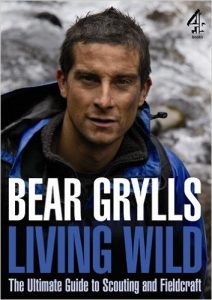 I know I would be absolutely useless when it comes to fending for myself in the wild, so I think this would be a sensible choice to take with me on a desert island!

I didn’t have to think long about this one! I would definitely take my duvet, it is one thing I could not live without. I’m almost always cold and at the end of the day I love getting into bed and snuggling down under my big fluffy duvet with a good book!

Signs are looking good for Lifetime in Driffield!