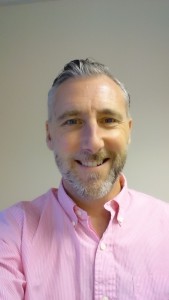 Towards the latter end of the 1980’s to mid-1990’s the continuing indie scene and emerging northern music scene had a big impact on me.

Therefore, needless to say, most of the songs I have chosen emanate from that period. Here are the desert island discs from my disaffected youth and some more recent stuff!

Morrissey’s debut single after the break-up of The Smiths – on his album Viva Hate. It’s the song which got me into listening to the full Smiths and Morrissey repertoire.

Taken from the album Bummed, one of my all-time fave albums. Mark Day with awesome guitar work.

Disc Three: Then – The Charlatans

Taken from The Only One I Know. Shoegazing back in the early/mid 1990s with my then girlfriend now wife Claire!

Taken from The Joshua Tree album. Twenty-five years ago I bought the live album Under a Blood Red Sky. It was the first U2 album I ever bought. I subsequently got more into U2 , purchasing other albums, one of those being The Joshua Tree.

Disc Five: Baby I Love You – The Ramones

Baby I Love You, The Ramones version! This was our choice for our first dance when we got married. Think of Claire every time I hear it.

Dave Gedge = Legend! The lead singer of The Wedding Present is a lyrical genius! And the George Best album is probably my all time favourite album. From start to finish every track resonates with gritty anecdotes of the trials and tribulations of love and life.

Taken from my favourite Interpol album, Antics. A quality track.

The man from the Steel City of Sheffield! This song is taken from my favourite Hawley album, Coles Corner. 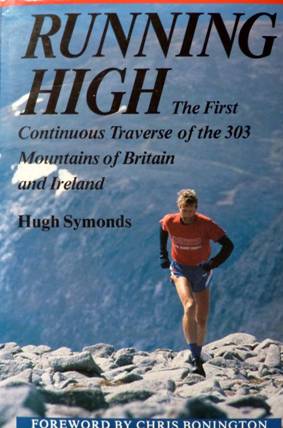 I’m not an avid reader, but I read Running High some years ago. Fell and hill running is a real pleasure of mine, so needless to say this was an inspirational read for me. 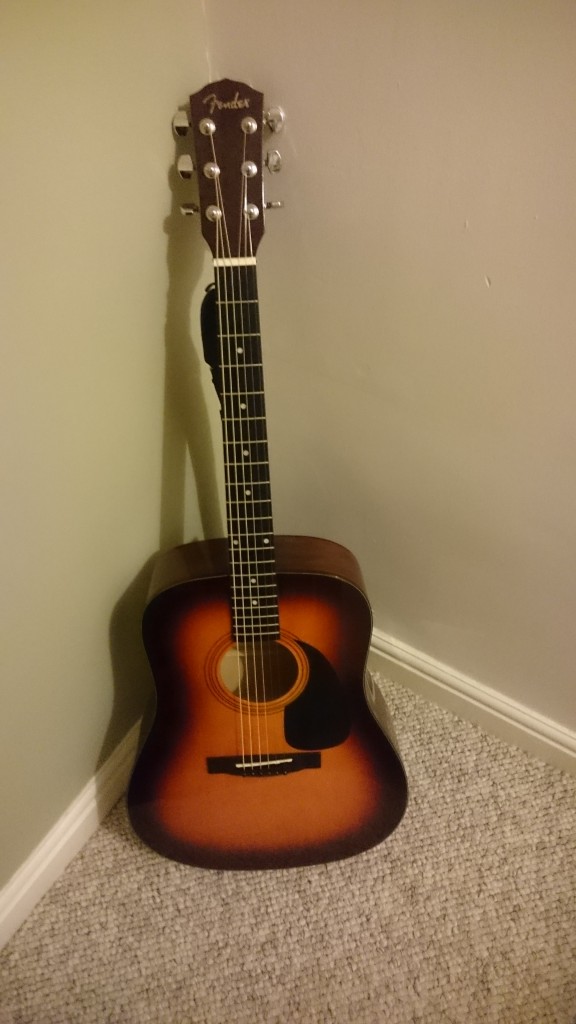 I bought a guitar about eight years ago and to this day I can only play half a dozen chords in some sort of legible sequence! I guess if I’m stranded on a desert island I’d probably have plenty of time to practice! 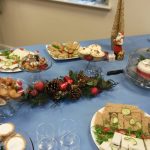 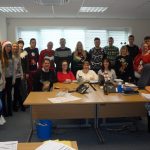 Lifetime get into the festive spirit on National Christmas Jumper Day