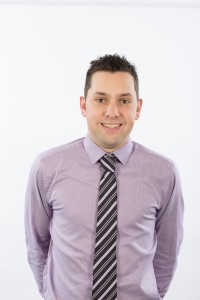 Well, here are my choices – and I’ve even done it without the help of my sister Tamsin!

Disc One: She Moves In Her Way – The Kooks

This song reminds me of my first lads holiday in Benidorm! Back in the days of CD players. The only CD we took was the Kooks album. I remember we had this song on non stop all week in the sunshine. Happy days!

Love this song! Every time I hear this it reminds me of driving around in my first car as a teenager, listening to this on CD.

Reminds me of the nights out in town while at college, when this song was always playing.

Every time I hear this song I remember the day I drove to Blackpool whilst my mates, who had been drinking for several hours, desperately needed the toilet! As I approached the services I was singing Locked Up and ended up driving straight past! It turned out there wasn’t any more services for about another 30 miles……! The second I parked up everyone had to sprint……

This song reminds me of the nights in the Walkabout pub in Barnsley as a teenager. We would pester the DJ into playing this song time after time. I also remember putting this song on repeat 10 times in O’Dwyers pub, in Barnsley town centre, after the ‘Super Reds’ avoided relegation with a memorable draw at Huddersfield!

This song means a lot to me as it was the soundtrack to the first dance at my wedding!

Always remember singing this song ha ha! I still remember all the words to it as well…….!

I remember singing this song at a Barnsley match away at Southend United. We had to win to stay up and we did! It turned out to be one of the best and warmest days ever!

Choice of Book: My wedding album.

It would remind me of my wife, family and friends.

Can I be a little bit cheeky and go for Coco, my Chocolate springador…….?! 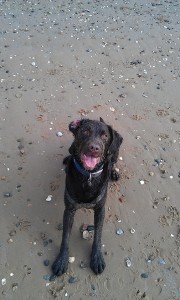 Your Financial Plan: have you got one?