Do you actually know when you can afford to retire….?

Home / News / Do you actually know when you can afford to retire….?

Do you actually know when you can afford to retire….?

In this day and age of pension freedoms, you can easily get confused by all the numerous options and avenues open to you regarding your retirement.

Planning when to retire and how to pay for it can certainly be a daunting prospect.

A large number of people expect to continue working – if they  are fit and able to do so – beyond their normal stage pension age.

And more than one in 20 workers say they don’t think they will ever be able to retire.

That’s according to new research from Opinium, who carried out two separate surveys of 2,000 UK adults, on behalf of Canada Life and Hargreaves Lansdown.

The report revealed that the biggest worry expressed by workers was being able to enjoy their later years. Thirty-four per cent said that was their chief concern.

There were also notable results from the separate survey carried out by Opinium on behalf of Hargreaves Lansdown:

If you need a guiding hand when it comes to your retirement options, then Lifetime can help you cut through the financial fog and find the best way forward, offering you the freedom, security and confidence to make the right choices. 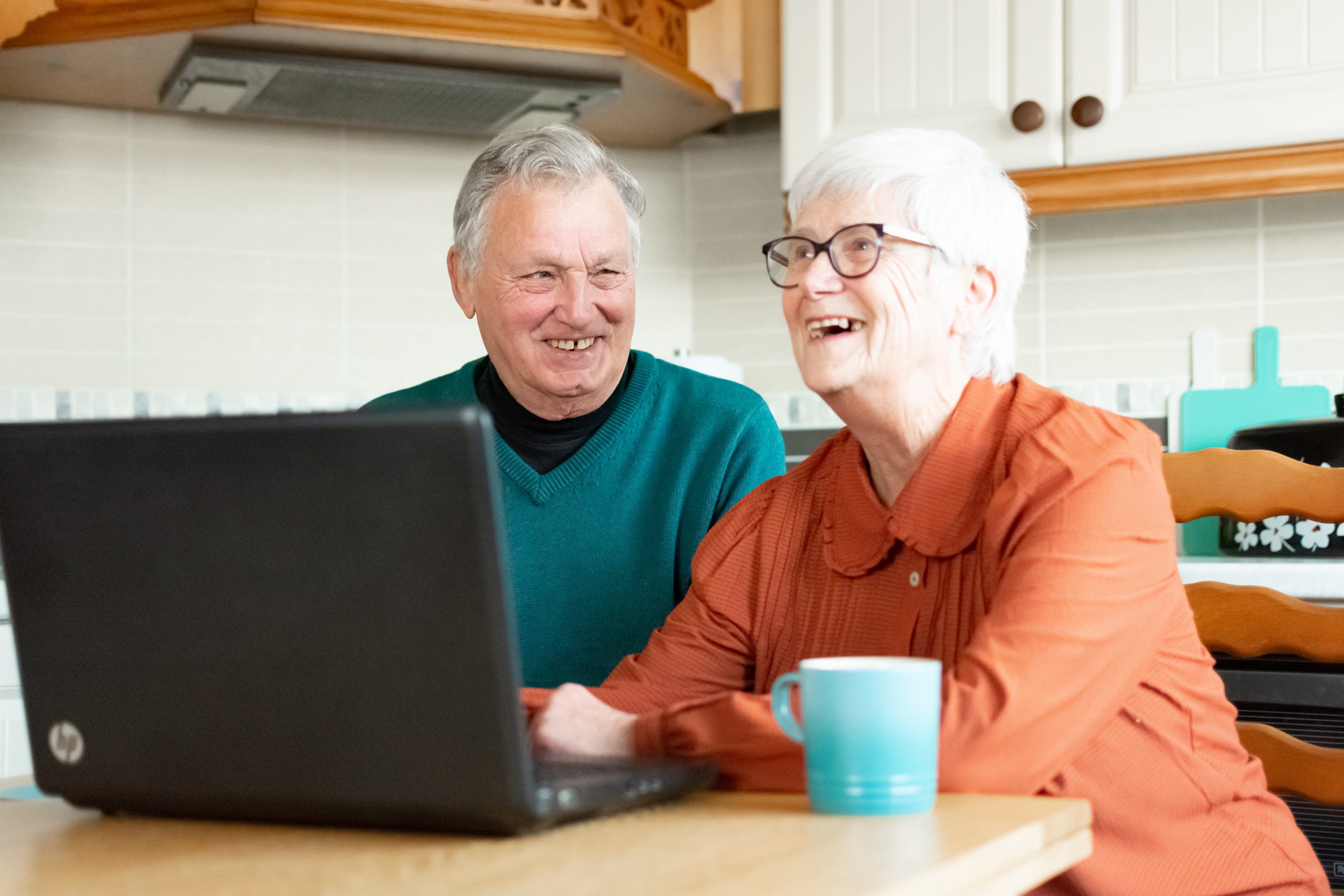 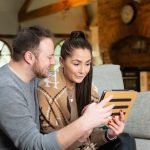 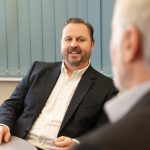 How would you define financial wellbeing?