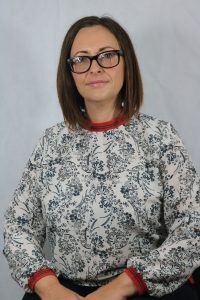 It was tough whittling the list down to eight songs, but here are my picks:

The first 12″single I ever bought. Think it lasted about 14 minutes!

Disc Two: I Wanna Be Adored – The Stone Roses

This song was released in 1989, when I was still a teenager! The Stone Roses were the reason I started to listen to ‘Indie’ music. I still listen to their albums to this day and will be digging out my Reni bucket hat in June!

I couldn’t have a list without Oasis or Noel Gallagher. Definitely Maybe is probably my number one album of all time, and this track is my favourite.

I have always loved this song – and my kids love it too!

Disc Five: I Bet That You Look Good On The Dancefloor – Arctic Monkeys

The best thing to ever come out of South Yorkshire!  I’m always a fan of singer/songwriters and think Alex Turner is one of the best of his generation.

I’m a huge fan of Alt-J.  Their music isn’t for everyone but it’s definitely worth a listen.

The thing I like most about Mumford & Sons is how simple and organic their music is.  We saw them live in December and the show was amazing.

Yet another singer/songwriter to finish off my list.  I think Jake Bugg is the most exciting artist to appear since Arctic Monkeys. 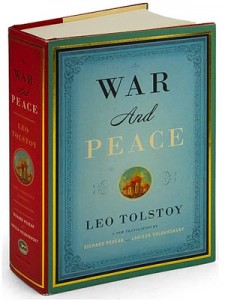 I’ve never read it but hear it’s very long, so it might kill a few weeks getting to the end of it…..!

A pop-up tent. Think it speaks for itself really! 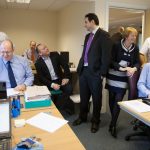